German Bundesliga club Bayern Munich has confirmed that their central defender Jerome Boateng has sustained a capsular strain to his left knee. 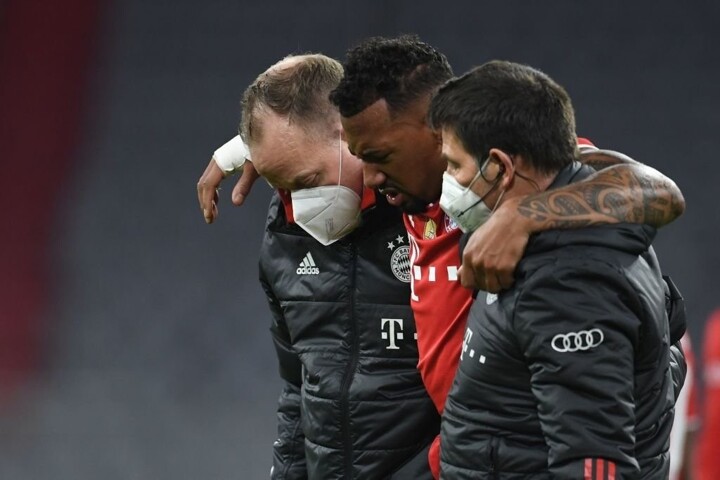 The Germany senior national team defender, Jerome Boateng suffered a strained left knee capsule in the 4-2 win over Borussia Dortmund in the Bundesliga.

The diagnosis was made following an examination by the FC Bayern medical department. The centre-back will complete an individual rehabilitation programme in the coming days.

INTERESTING NEWS YOU MAY HAVE MISSED

Akuapem poloo has been remanded in police custody