OV’s win came as surprise to many Ghanaians, because many Ghanaians thought AWAL is going to win the competition but Awal became secord whiles Amakye took the third position and Erza Tamaa fourth position. 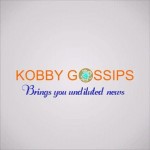 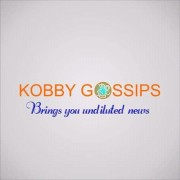 A Female Dancehall artiste, humiliated on stage by some wack unprofessional MCs