I always emphasis that, the NPP has campaigned in poetry and now governing in prose.The NPP in the run up to 2016 election campaigned on false promises just to smuggled their way to power. 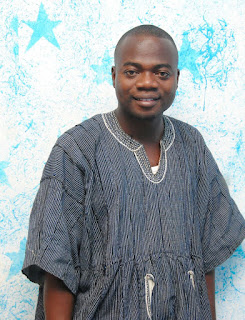 Dr Bawumia has always organized series of lectures to paint  the economy black as if the NDC then in government was doing absolutely nothing.

Dr Bawumia and his masters are now facing the reality of life as their numerous promises cannot be met.

One famous assurance Bawumia gave to the people  of Ghana is that, we have enough resources and there is no need to depend on foreign aid.
He was quoted to have said “I am telling you we can develop Ghana without borrowing,the money is there” this famous statement was said on 18th November 2014.
The amount of money Dr Bawumia and his government borrowed so far is  unprecedented and disheartening.

Today, one dollar is now equivalent to 5 Ghana Cedis and every sector of the economy is faced with hardship.

Even traders say they have had to pay as much as 5 cedis 20 pesewas to get one dollar; the highest the cedi has ever exchanged against the dollar.

Dr Bawumia and his boss have campaigned on falsehood and now faced with the reality of the situation.

Youth Event Awards, A Scheme to unite the youth